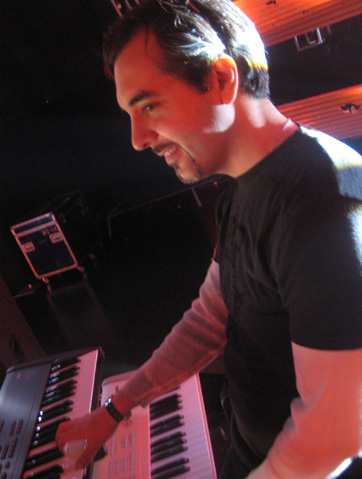 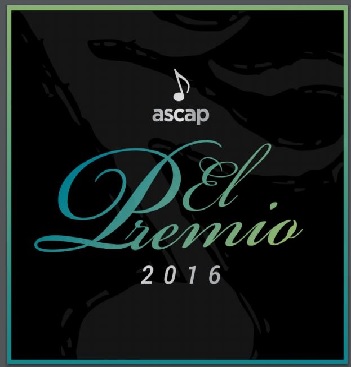 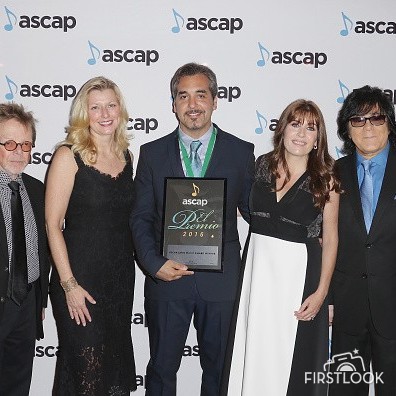 Dany began his professional music career at the age of 15 writing music for TV and Radio commercials. He started his professional songwriting career at the age of 20. The first four songs ever written by Dany were recorded by Diego Torres in his first solo album which reached multiplatinum sales and turn Diego Torres in one of the all time Argentinean top selling artists  Dany’s songs  “Alguien la vio Partir” and “Estamos Juntos” and “Se que ya no volverás” reached # 1 on Argentina and border Countries top charts in no time.

His ability to write all kinds of music genres have taken him to have a strong presence in the Regional Mexican market where his songs have been recorded by top artists and bands such as Jenni Rivera, Julion Alvarez, Graciela Beltran, El Chapo, Dareyes de la Sierra, Rogelio Martinez, Palomo, Sueño Norteño, Banda San Jose de Mesillas, Junior Klan, Lorenzo Antonio, Bruno de Jesus, La Apuesta and others.

His versatility as a composer also allowed him to experiment in other styles with no less success as he did in the pop and regional Mexican markets. He wrote and produced numerous tracks in New Age, Electronic chill out and Electronic tango & Dance music with huge success in Latin America and Europe.

His inmense talent has contributed in many albums that have achieved a considerable number of awards all over the world such as 2 Latin Grammy awards, 4 Grammy nominations, 1 ASCAP Award,  5 nominations to the MTV Latin America Award ; 13 Nominations to the Billboard Latin Music Award ; 1 SACM Award, The Song of the year 2012 in Ecuador, Finalist at VIña del Mar Festival 2015, 1 GLAAD Media Awards in 2008 and a considerable number of Gold and Platinum album awards in Latin America, Europe and the USA. He was also a finalist at a USA songwriting competition in 2003 and 2015.

He just finished writing and producing for the newcomer jazz star “Karen Souza” where he showcases his talent and versatility one more time by successfully conquering this genre of music.

Currently, he is producing and writing an album for the upcoming band “Sonus” where he produced and wrote their first 2 singles “Vecina” with its English version “Save me Tonight” to launch the band  later on this year.

He has performed at the greatest arenas all over Latin America and Europe, such as The Los Angeles Coliseum, The Legendary House of Blues, Nokia-LA Live Theatre, The Barcelona Olympic Stadium, The Valladolid bull fight stadium in Spain, The Vicente Calderon Stadium in Madrid, Spain, The Stadionul Cotroceni in Romania, The  Theatre in Brazil, The Iquique Statdiumin Chile and The Gran Rex in Buenos Aires, Argentina. He has also performed at renowned TV shows in the USA such as The Latin Grammy’s , Dick Clark’s New Year’s Eve show and  CD USA TV show among others.

On May 11th 2016 in Miami, Dany received the El Premio ASCAP 2016 for his winning song “Dime” interpreted by Julión Álvarez y Su Norteño Banda and co-written with Cesar Franco.